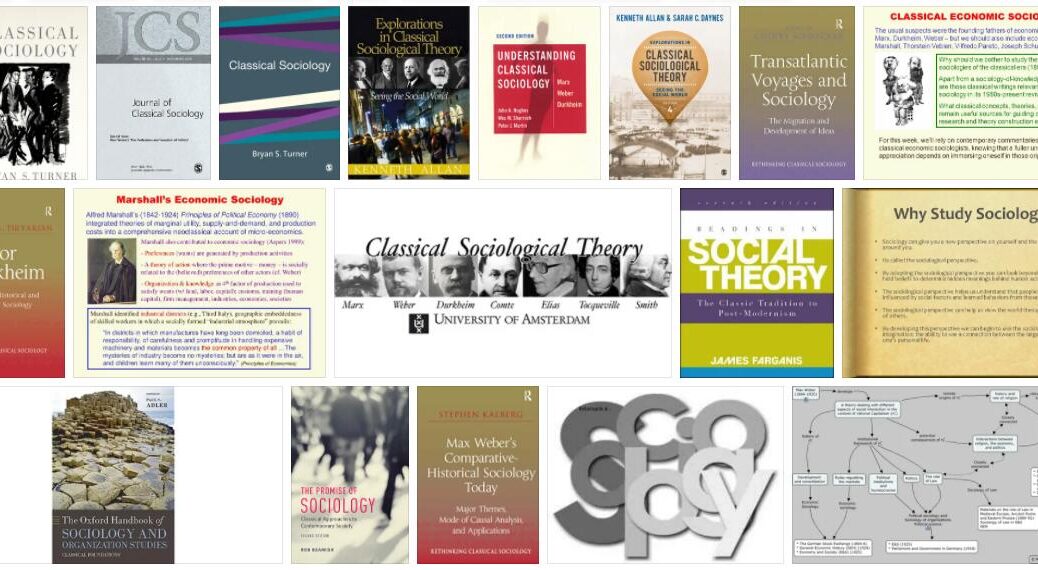 Sociology focuses all the time on the problems that man faces in the day-to-day of his society. It aims to be scientific knowledge about social reality and, as such, aims to establish theories, as well as to confront them with reality.

The first systematic theoretical current of sociological thought was positivism . Its first representative was Auguste Comte . He had the belief in the exclusive and absolute power of human reason to know reality and translate it in the form of natural laws. His knowledge was intended to replace the theological, philosophical and common sense explanations through which – until then – man explained the reality.

This attempt to derive the social sciences from the physical sciences is evident in the works of the first social reality scholars. Comte himself first gave the name “social physics” to his analyzes of society, before creating the term Sociology.

Society itself was conceived as an organism made up of integrated and cohesive parts that functioned harmoniously, according to a physical or mechanical model. That is why positivism was also called organicism.

He defended the point of view that societies’ analyzes were only valid when done with a true scientific spirit.

Positivism extolled the social cohesion and harmony of individuals in society. Theories opened the door to a new conception of social reality with its specificities and rules.

Durkheim and the social facts

For the French philosopher Émile Durkheim , in life in society man faces rules of conduct that were not directly created by him, but that exist and are accepted in life in society, and must be followed by everyone.

Following these ideas, Durkheim states that social facts, that is, the object of study of Sociology, are precisely these collective rules and norms that guide the lives of individuals in society.

These social facts have two basic characteristics that will allow their identification in reality: they are external and coercive.

Exteriors, because they consist of ideas, norms or rules of conduct, were created by society and already exist outside individuals when they are born.

Coercive, because these ideas, norms and rules must be followed by members of society. If someone disobeys them, he is punished by the rest of the group.

Another important concept for Émile Durkheim is that of institution. For him, an institution is a set of norms and rules of life that are consolidated outside of individuals and that the generations transmit to each other. Eg the Church, the Army, the family, etc.

Institutions socialize individuals, make them assimilate the rules and norms necessary for living together.

For the German sociologist Max Weber, the analysis must focus on the actors and their actions; society is not something external and superior to individuals, as for Durkheim. For him, it is any action that the individual practices guided by the action of others.

There is only social action when the individual tries to establish some type of communication, based on his actions, with others.

Unlike Durkheim and Weber, Karl Marx considered that one cannot think of the individual-society relationship separately from the material conditions on which these relationships are based.

To live, men must initially transform nature For Marx, production is the root of the entire social structure.

Marx considered that there is a permanent conflict between these two classes – conflict that is not possible to resolve within a capitalist society.

For him, science has a political role that is necessarily critical in relation to capitalist society.

The idea of ​​alienation

Marx develops the concept of alienation by showing that industrialization, private property and wages separated the worker from the means of production that became the private property of the capitalist.

Marx showed, however, that in class society that state represents only the dominant class and acts in the interests of the latter.