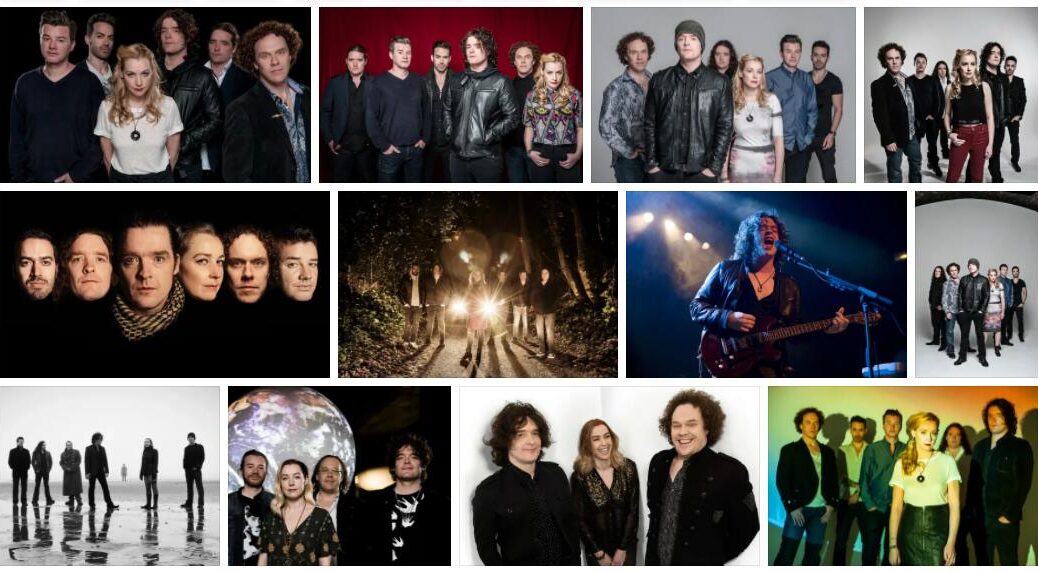 The etymology of anathema leads us to a word in the Greek language that can be translated as “curse” or “offering”, according to the context. The term, thus, has several uses.

The first meaning mentioned by the Royal Spanish Academy (RAE) in its dictionary refers to excommunication: the act that consists in removing a person from a community of the faithful, preventing them from accessing the sacraments.

According to DigoPaul, anathema, in this sense, is associated with a sentence: the subject is separated or isolated from the group to which he belonged, as a punishment. In ancient times, the anathema did not only include the excommunication of the heretic, but the person was also sent to exile and was cursed.

To whom the anathema was applied, he received a life sentence. The anathematized subject, in the Old Testament, was condemned to extermination since he was considered the object of a curse from God.

In the context of Christianity, the term anathema must be understood as someone who is “cursed,” and who must remain “outside the Church.” This form of condemnation is the highest that a sinner can receive, since not only is he excluded from the sacraments but the sanction lasts forever, as mentioned in the previous paragraph.

That which carries moral reproof is also mentioned as anathema. The fascism, for example, can be considered as anathema today. This ideology developed by the Italian Benito Mussolini in the first half of the 20th century was based on a totalitarian state, with a strong nationalist component and the exercise of violence against opponents.

The application of fascism caused thousands of deaths: therefore, today it is anathema. If a person defines himself as a fascist, he will soon receive criticism for his position and could even be denounced before the Justice if it is understood that, with his conduct, he incites some type of crime.

As indicated at the beginning of the article, this term has several meanings, and not all have negative connotations. In recent times, the language has again linked it to benevolent questions, and this leads us to its definition as ” offering to the gods”, the meaning that it supposedly received at first according to the studies of Ancient Greece.

The deviation from the meaning of this word began when it was used to translate herem, a term of Hebrew origin meaning “out of bounds, forgotten, cursed, taboo.” This occurred throughout the making of the Septuagint Bible, a translation of the older Aramaic and Hebrew texts. In this context, herem was used to describe offerings to God or objects that were set apart from religion, and confusion arose by using anathema in both cases.

If we place ourselves in Ancient Greece, anathema was any practice or object that was reserved to honor the gods in a temple, or that enjoyed a sacred character. In this way we can find the term as a synonym of “gifts to the Lord” and “votive offerings” in some ancient texts.

Since the word herem has in its meaning the duality of “consecrate or give with fervor and affection” and “exterminate”, over time it adopted the idea of ​​”exterminating idolatrous people”, and this wide range of nuances, some of they contradictory, went on to the definition of anathema. In this way, the term began to be used to describe the objects and people that undoubtedly gave themselves up to the mundane and that, therefore, had to be destroyed. 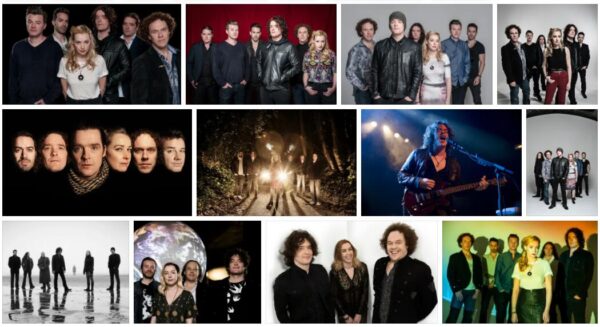