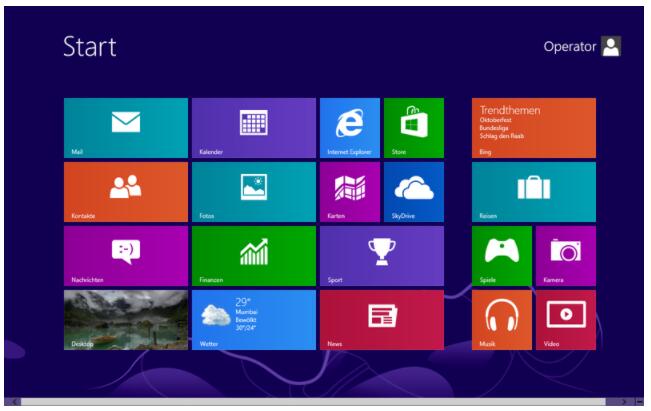 With a market share of over 90%, Windows is by far the most widely used desktop operating system. A development that even the then Microsoft boss Bill Gates would not have dreamed of when he launched Windows 1.0 on November 20, 1985. Because the success at that time was manageable, as the first Windows versions were more of a graphic attachment for the underlying brittle MS-DOS with its 16-bit architecture. It would take more than six years before Microsoft was able to turn it into a commercially successful product for the first time with Windows 3.1. From today’s perspective, it’s hard to believe: Anyone who wanted network functionality back then had to resort to the more expensive “Windows for Workgroups” variant.

With the success came the problems

The real breakthrough finally followed with Windows 95. It not only relied on 32-bit architecture, but was also the first Windows that really emancipated itself from MS-DOS as a substructure. But with the success came the problems: Its great popularity made Windows particularly interesting as a target for hackers. Computer worms like the legendary “I love you” virus owed their rapid spread primarily to the large number of vulnerable Windows installations. As a result, Microsoft has always had to invest a lot of energy in the development of new security functions.

The completely new development of a system kernel for Windows NT should also ensure more security and stability. Initially, only business users and server operators benefited from this. But with Windows XP – the next big milestone – the product lines for private users and corporate customers were brought together again at the beginning of the millennium. At the same time, it was the first Windows with a 64-bit version and product activation. After there were rumors that more pirated Windows installations than legally purchased Windows installations were in use, Windows XP had to be activated online or by phone, which only worked reasonably reliably after a few initial difficulties.

So a long road, leaving behind some victims who should not be forgotten. In the mobile sector in particular, Microsoft tried again and again, largely unsuccessfully, to establish its own Windows offshoots: Windows CE, Pocket PC, Windows Mobile and, most recently, Windows Phone. Excursions to other hardware platforms such as IA-64, PowerPC, MIPS or Alpha and most recently Windows RT for ARM processors were usually only granted a short life. It remains to be seen whether Windows 10 IoT can play a role in the Internet of Things.

The current Windows 10 shows very well the challenges that Microsoft faced and is facing again and again: No other operating system can claim to be used on such a wide range of devices. Android, iOS, Linux, macOS – they operate either desktop or mobile devices. Windows, on the other hand, runs on tablets, notebooks, classic office PCs, cash register systems, medical terminals, industrial computers, etc. And the large number of business customers in particular attach great importance to backward compatibility and repeatedly force consideration, extra sausages and additional effort during further development, even if the developers would have preferred to cut off some old braids a long time ago. As a result, the Windows code base now comprises around 3, 5 million files and requires approximately 300GB of storage space. The code comprises an estimated 50-60 million lines of code (probably nobody really knows).

The future is called “Windows as a Service”

And despite all this, Windows is becoming less and less important for Microsoft, at least economically. Because with Windows 10 at the latest, the group has made its way away from software developer to service provider. Instead of having to buy a new Windows every two years, customers now receive a free feature update with new functions every six months. For a long time Windows was a money printing machine for Microsoft, it should now be the basis and the lubricant for the business areas of the future: cloud services and sales with media and apps. “Windows as a Service” is the newest and, for the time being, the last milestone in this more than thirty-year history. 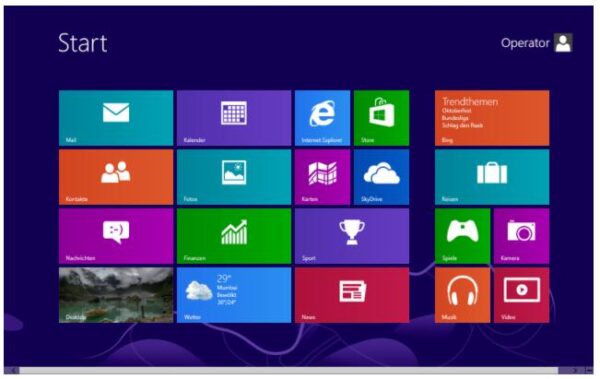